The Danger of Investment Bias 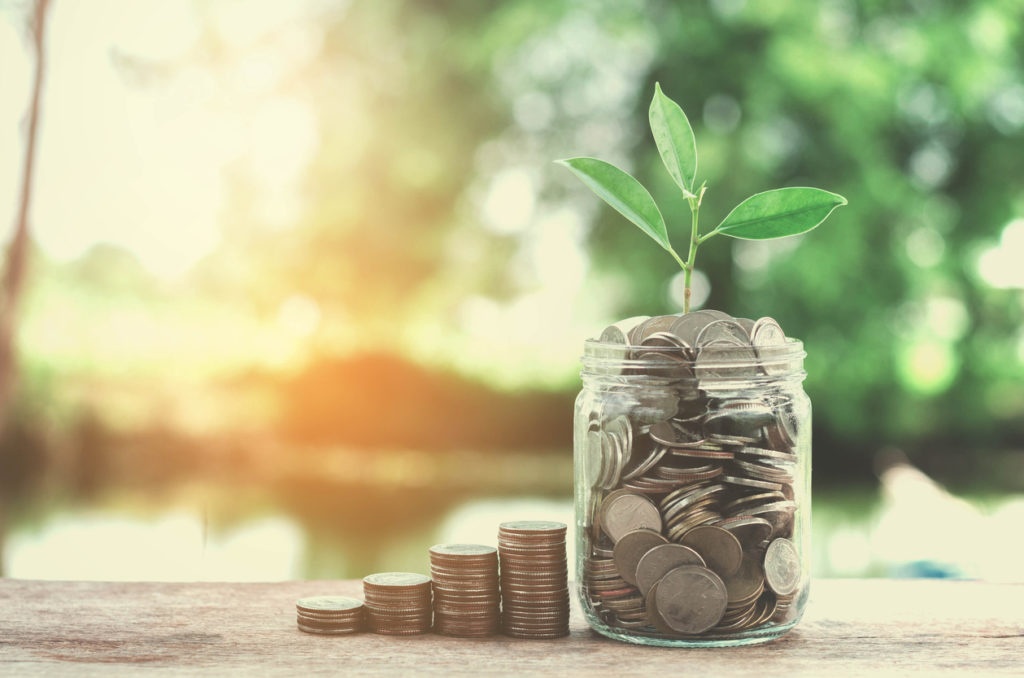 There have been several columns recently pointing out the bias that may exist in investment decisions.  This column serves as an explanation of the biases and if a person reading this suffers from one (or like me, all of them) then how an investment tribe can protect you from your foolish self!

This is when we think an idea is good and then all information we seek out after that just affirms the initial idea.  We give less credence to all facts that may oppose our original notion.  When we believe the Earth is flat, its easy to find all the NASA conspiracy.  We are the mouse that is too excited by the cheese to see the trap that sits underneath.  An investment group set up the right way can crush this problematic bias.  Let others in the organization be skeptics and do their own research.  As long as there isn’t a run away train of group think, a member vote should be able to determine the validity of the investment.

This is the fear of an anticipated regret both in the positive or negative.  It’s why we sell the bottoms and hold on to the tops.  We lose faith in our initial assessment and emotion clouds or judgement when we have an expectation that there is something better coming.  It’s why we don’t commit to the woman or man of our dreams at 7pm and go home alone (or wish we did) at midnight.  We need that friend there to smack us and remind us what we actually want.  That’s how an investment club comes in.  If you are someone who can’t handle the dip on a asset you know has value, then a properly formed group of people with a variety of risk levels can set you straight and balance that bias.  The same situation applies as an asset dips from the top.  The group can protect you from holding too long and sticking to sound principles.

*As an aside I have a friend who is perfect for both these examples.  “Steve” has managed to buy the local top and sell the bottom of the same stock 3 times in a 3 month period.  He doesn’t want to miss the getting to the moon but also lets blood rush to his head on every volatile drop.  At the end of the day, if he truly believes in the asset, he now has less capital for the ride up and has reset his longterm tax situation at each buy.  Steve has the same issues with dating.  Finds a great person.  Finds the smallest thing wrong (classic 11 toe fallacy) then cries when she finds a steady dude.  Rinse and repeat.

Otherwise known as the NBA Jam “On Fire” rule, we are bias to feed the hot hand.  Just like in basketball where a player can have off nights, the same is true for investments.  There are numerous examples of a hedge fund having a great year and then getting smashed the following.  In an investment club setting this can be abused in a similar way if a member has had a hot run.  However, I think the group outweighs this in general by bringing a larger perspective to find value and evaluate investments.  As a recent example for our group, Sneaky Falcon, we bought Macy’s at almost the absolute bottom when it was valued less than its real estate and the world was pushing for online.  That conversation doesn’t start without a group of people talking, some open minds, and maybe a glass or two of bourbon.

Oh boy!  It should go without saying that this is when we look back and tell ourselves we knew the right answer and overestimate our Nostradamus abilities.  Seen too many times, this drives us to start trusting our gut more than the financials.  Everyone is an oracle until they are broke.  An investment club makes this bias almost impossible. Although there may be some group thought, it’s more likely that a group will protect members from leading with speculation over fact.

If you suffer from any of these biases and you haven’t tried social investing maybe find some people who also want to invest and save but have different insights and experiences than you and give it a shot.  If you already have a group and are struggling with one of these, maybe add get some new members…….or at least have a convo about it.